St Valery sur Somme, near to Abbeville is easy travelling in under an hour down the main road from Calais to Rouen. Located on the south side of the Baie de Somme, it is an attractive and historic town that forms a useful centre for exploring the area, whether to the Channel coast at Le Hourdel, a tiny hamlet at the mouth of the Somme with a little harbour and extensive shingle beaches, overlooking the mouth of the Somme, or to Cayeux sur Mer with its amazing shingle beaches and its marshes for bird-watching area, or North to Noyelles-sur-mer/ Nolette where there is a war cemetery for the Allied Chinese Labour Corps from the First World War, many of whom died from Spanish Flu. Further round the Baie de Somme in less than an hour’s drive is the scenic fishing town of Le Crotoy and Rue, an historic aviation site from the early twentieth century. Beyond those lies the bird watchers’ paradise mainly at of the Marquenterre, although there other sites nearby including those on the road to Abbeville, too. The little train of the Baie de Somme links most of these together from its hub on the quayside in St Valery. 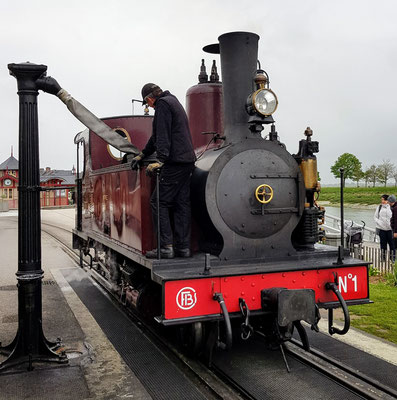 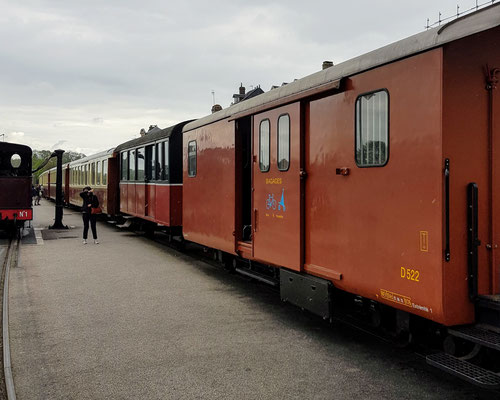 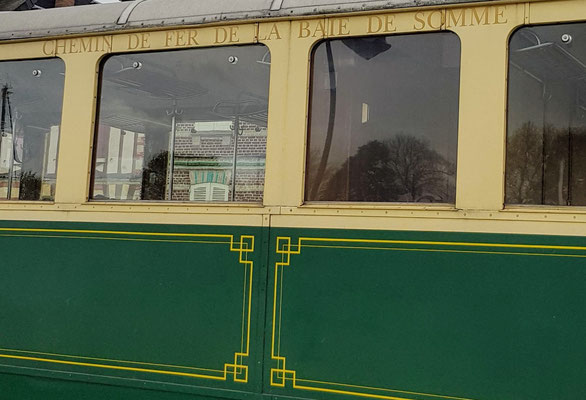 St Valery itself is now a small town mainly noted for its fishing and tourism with plenty of interesting restaurants and shops, as well as walks out along the estuary of the Somme along its esplanade. The last gives beautiful sunsets in fine weather especially from up round the old mediaeval town with its castle and walls, a quiet haven in which to wander. The last time we were there the narrow streets were alive with swallows darting around hunting flies. Immediately under the castle there is an area of quiet restaurants and hotels, which are to be recommended as well as a peaceful green of old houses outside the old town walls. 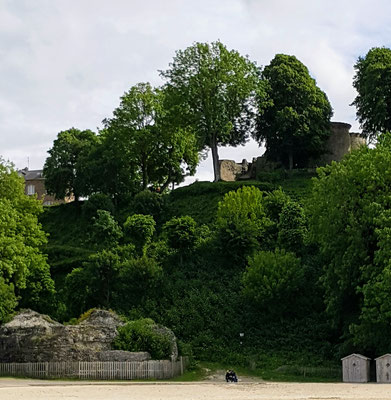 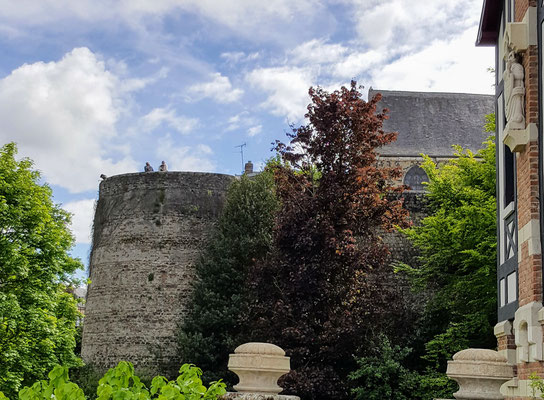 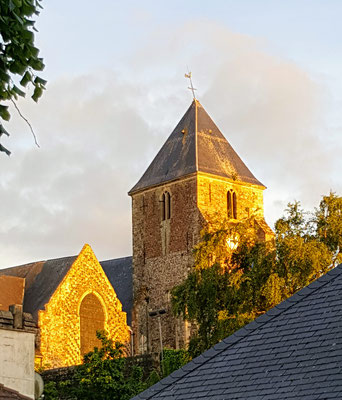 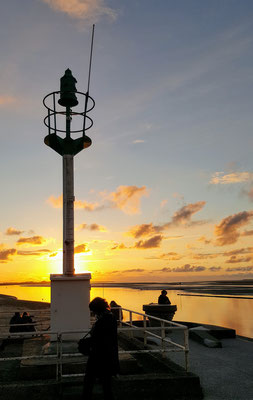 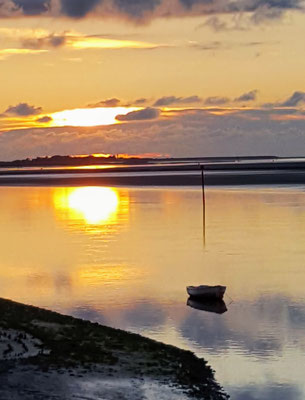 Nowadays, the town not only wanders along the waterfront of the Somme to a deep lock that separates the port from the Canal de la Somme but also climbs the hills behind it through narrow steep streets of old houses. Some of these streets are worth climbing just to get a view over the Baie de Somme to Le Crotoy on the other side. The town is full of small restaurants and shops, some of which overlook the Somme and others of which hide on the narrow main street along with the picturesque shops. Although there are plenty of small car parks, parking can be a little bit tricky unless one is prepared to walk a few hundred metres from the edge of the town. The port is by the entrance to the Canal de la Somme where boats transporting cloth used to moor up to transfer their cargos to river boats going to Paris. Later boats brought more destructive loads to support the allied effort in the battle of the Somme in the First World War. What a mud bath! From roughly the same spot, centuries before, as a memorial reminds visitors, William of Normandy had sailed out across the Channel to settle a debt, changing the history of two modern nations. The port is now a marina faced, on one side by a row of fishermen’s cottages, some of which can be rented, boat chandlers and restaurants that lead straight in to the town. On the other side lies the salt marshes of the Baie de Somme, notable for their sheep, their vegetables and their wildlife. 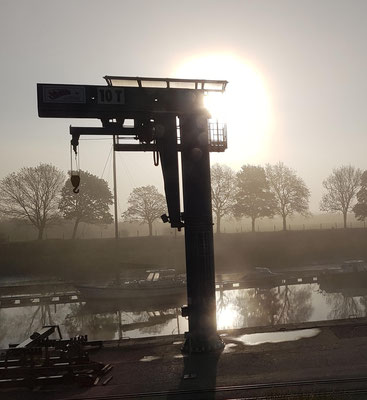 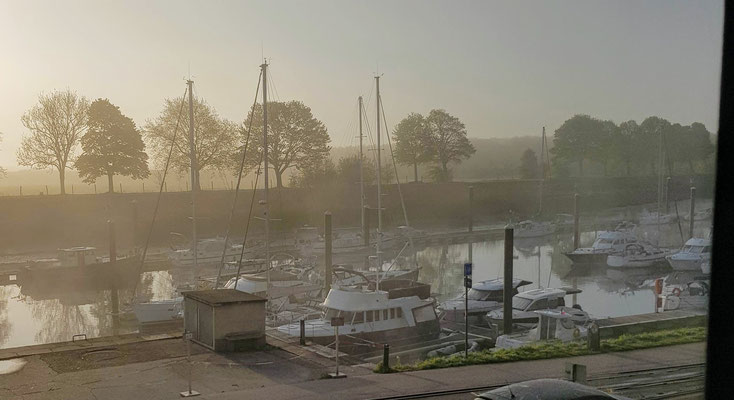