To the East of the old market square lies the beautiful baroque church of St Anne and the Collegium Maius, a fifteenth century part of the Jagellionian University where Copernicus studied. It is one of the oldest in Europe.  Built round  a cool courtyard, its rooms are beautifully lined with wooden panelling and it holds a wealth of art and science treasures, including  a copy of Galileo's treatise on the heliocentric universe, which was revolutionary in its day and banned by the Roman Catholic church for its views. Aug 2018 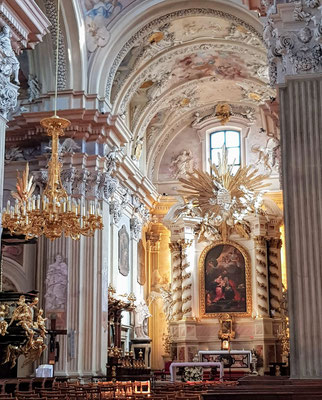 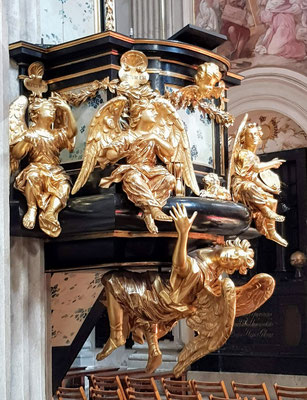 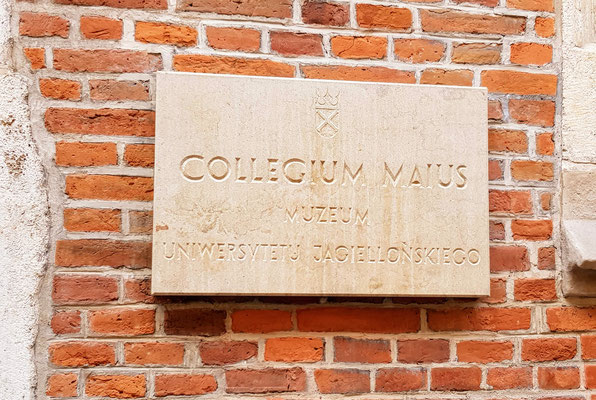 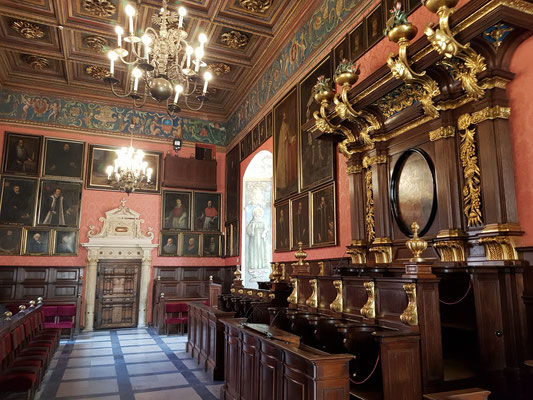 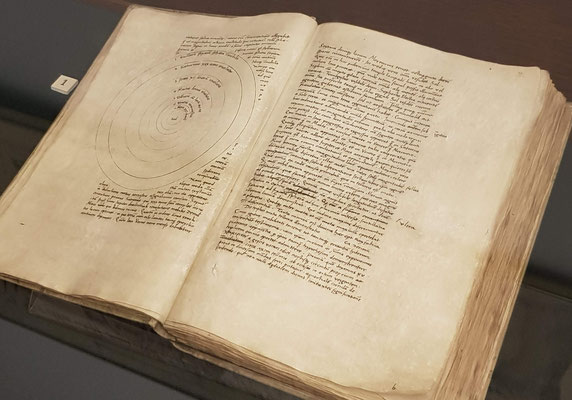 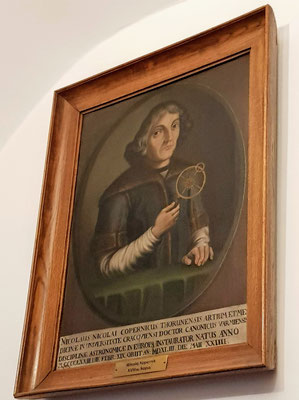